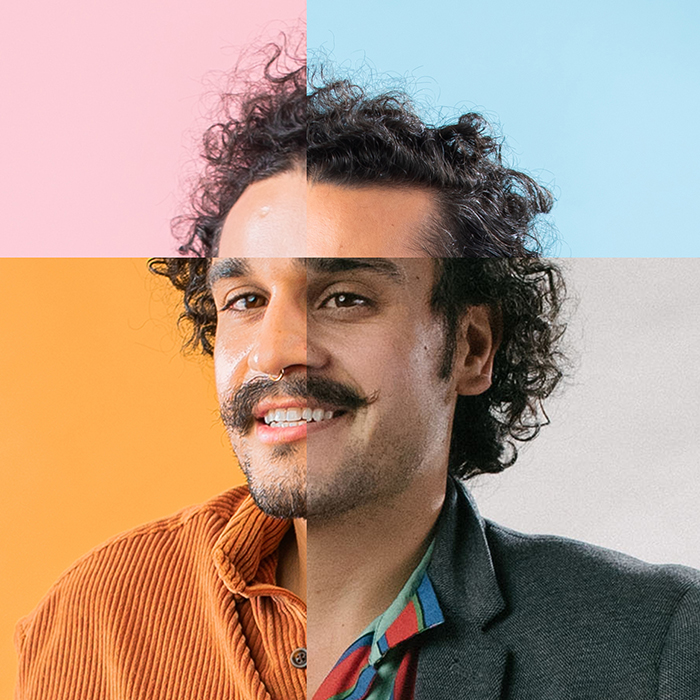 After graduating with a Bachelor’s Degree in Marketing and Creative Advertising, Petrus found himself working in a small, fast-paced agency in Sao Paulo, Brazil as their dedicated motion designer. In his second week, he was handed a camera and was told to start making movies - so he did.

He later joined a team of 15+ motion designers and illustrators in the News department of Brazil’s second-largest TV network. This role deepened his animation knowledge and took his standard to the next level - “I absorbed as much knowledge as I could. It was like language immersion. The language being motion design.”

During this time Petrus spent some time studying English in NYC, where he fell in love with the language and the doors that this would open. After a taste of living abroad, he entered a video competition that awarded him an ESL (English as a Second Language) scholarship in Brisbane, Australia.

Petrus then landed a Sponsor Visa at a leading Brisbane agency, developing the company’s video department from scratch - servicing clients with a wide range of photography, animation and film content, while strengthening the brand’s visual identity and industry reputation.

With over 10+ years of experience in TV and agency, Petrus is now considered a Mixed Media Artist & Motion Designer. 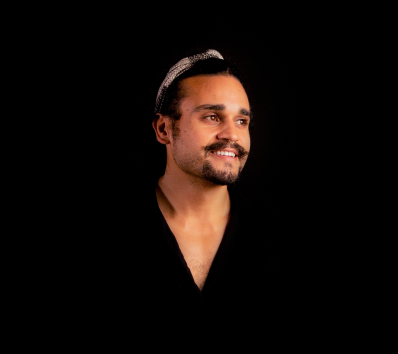 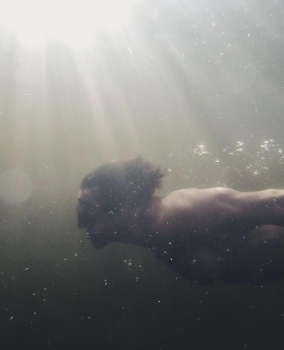 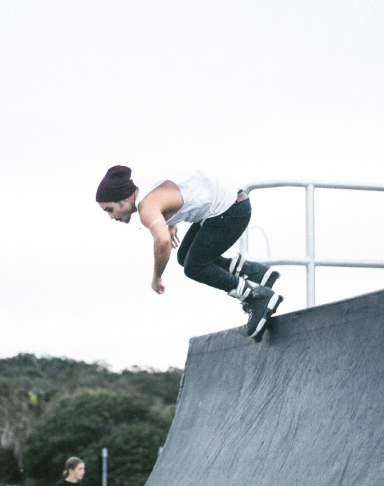 Let's chat! Get in touch.

Thank you! Your submission has been received!
Oops! Something went wrong while submitting the form.

Petrus Pommé acknowledges Aboriginal and Torres Strait Islander peoples as the Traditional Custodians of Country throughout Australia. I live and work on the traditional lands of the Jagera & Turrbal people and I pay my respects to their Elders past, present and emerging.